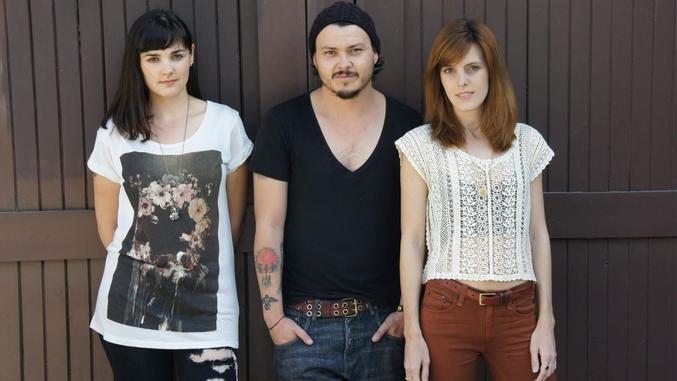 Determined to bring thought-provoking Indie films into the forefront of the film industry, Zombot Pictures tells important stories that touch the hearts of audiences around the world. They do it on sets that are environmentally friendly, have organic vegan food, and are unapologetically happy.

They are committed to diversity both on screen and behind the camera. They now know that the magic of film-making doesn’t come from fairy dust, but from creating something you believe in.